Recommendation to cut expatriate cars older than 10 years in Kuwait 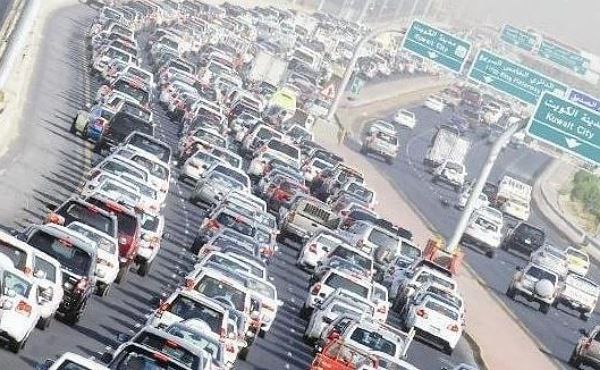 A study conducted by a technical committee appointed to tackle traffic problems in Kuwait recommended cutting the number of expatriate-owned cars older than 10 years. According to the report, the study concluded that thousands of 10- to 20-year-old vehicles cause pollution, increase road accidents, contribute to the problem of traffic congestion, and put further pressure on subsidized fuel consumption. Most of such cars are owned by marginal and low-wage workers, the report added. The recommendation is based on earlier requests made by the Environment Public Authority to address the pollution problem caused by old vehicles in Kuwait by expatriates.